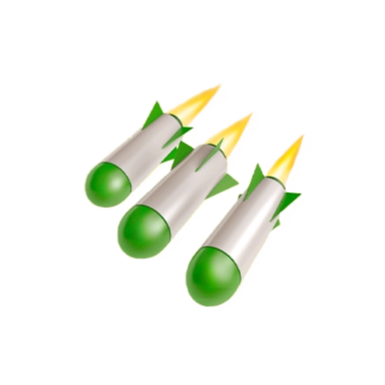 "The Barrage will deal massive damage to buildings and units in the target area. Be careful of friendly fire! The Barrage can damage your own units."

Retrieved from "https://boombeach.fandom.com/wiki/Barrage?oldid=180512"
Community content is available under CC-BY-SA unless otherwise noted.