"Welcome to Gearheart Arms, Inc. You'll get crushed by the wheels of industry!" 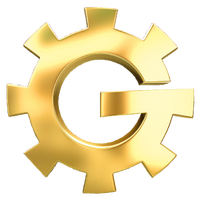 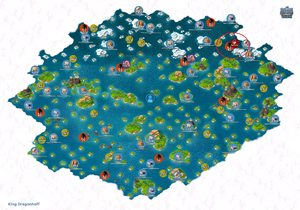 At each threshold, you will receive one of the possible reward types. The reward type varies between events and can be different for different players in the same event.

Beating Colonel Gearheart dialogue (Part 2)
Add a photo to this gallery
Retrieved from "https://boombeach.fandom.com/wiki/Colonel_Gearheart?oldid=181144"
Community content is available under CC-BY-SA unless otherwise noted.