"I've copied the most formidable mercenary bases of the Archipelago! You'll never defeat them!"

^a is your Attack Cost. It is added to your Gold reward, so it is also increased by Resource Reward Statues.

*There may be certain exceptions to this rule, such as Hammerman copying a HQ20 base on stage 5, but on most events the HQ level will be in this range. 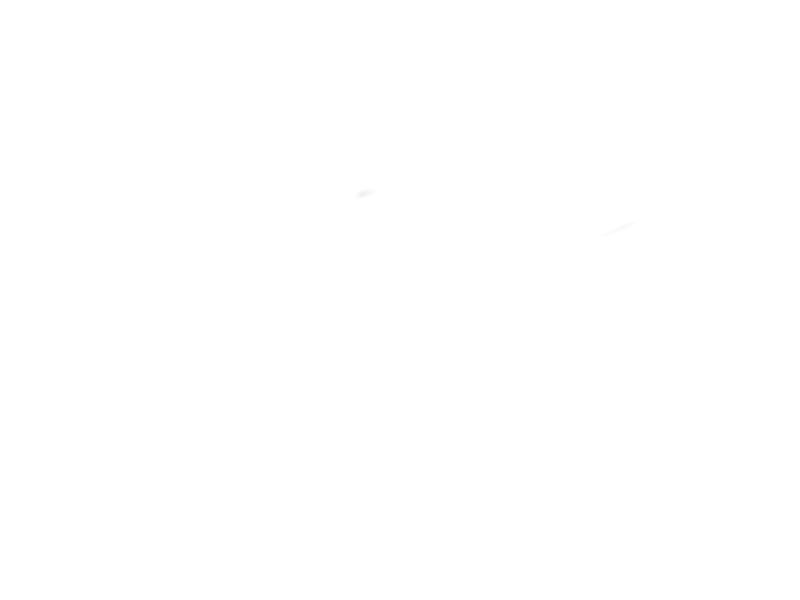