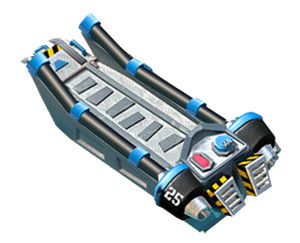 A highlighted cell means that the Landing Craft can hold one more of that column's troop than it could at its previous level.

Retrieved from "https://boombeach.fandom.com/wiki/Landing_Craft?oldid=176232"
Community content is available under CC-BY-SA unless otherwise noted.