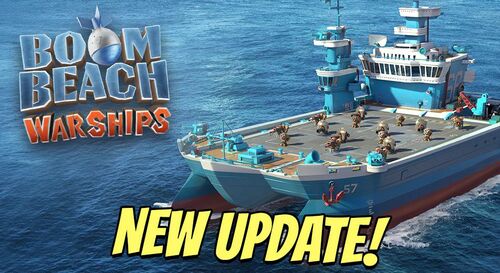 Ranks in bold give a Chest when first reached in a season.

Below is a list of dates and times when seasons started and ended (or is scheduled to end, in the case of ongoing seasons). All times are UTC and are written in the 24-hour format.

*Season 1 started as soon as the update that added Warships was live, but when exactly the update went live is not known.

Retrieved from "https://boombeach.fandom.com/wiki/Warships?oldid=176119"
Community content is available under CC-BY-SA unless otherwise noted.